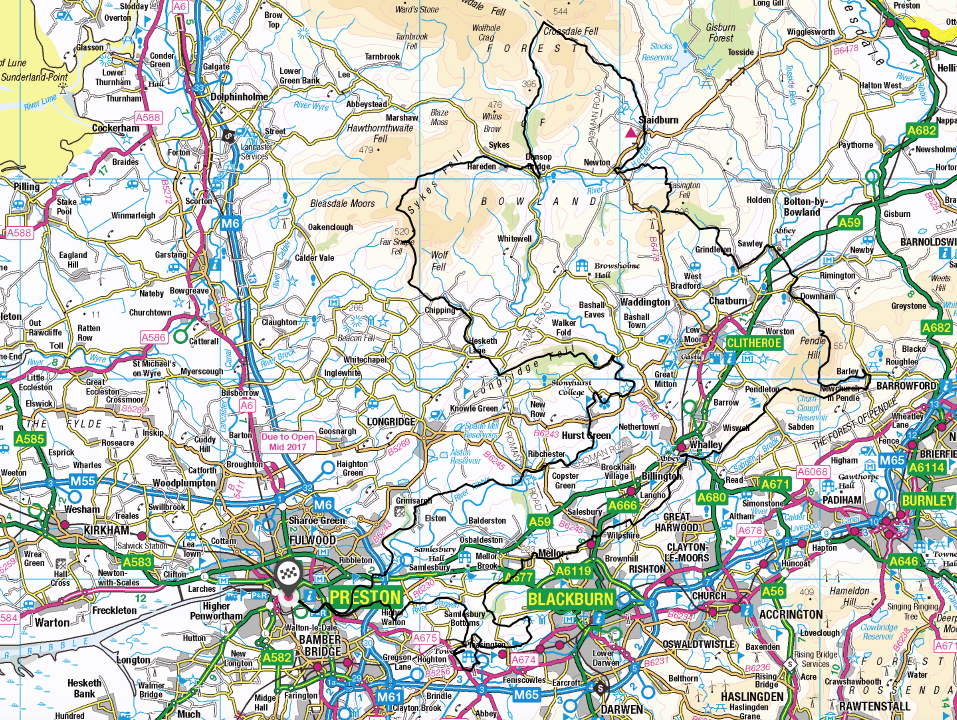 The Central Loop is the second part of the Lancashire Way. In comparison with the Southern Loop it is longer at 101 miles and ascends over 13,000 feet, which is almost twice that of the Southern Loop. Hence it is very much the bigger brother of the first two loops. It is estimated that it will take on average just over 40 hours walking so can be completed in between 5-7 days and thus one complete week. 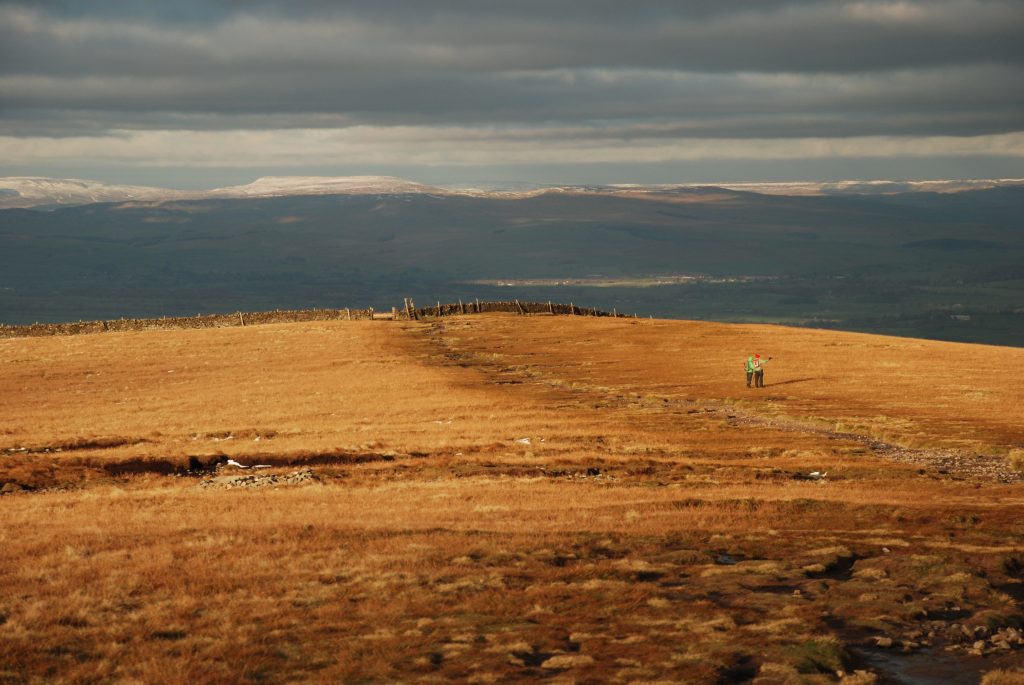 Pendle Hill with snow on the peaks of the Yorkshire Dales

It begins and ends in Preston, as did the Southern Loop, which helps with logistics. There are twelve Stages in total, with the longest being just under 12 miles so can be completed in a day for most people. Other stages are shorter so can be combined with adjacent stages according to your pace. 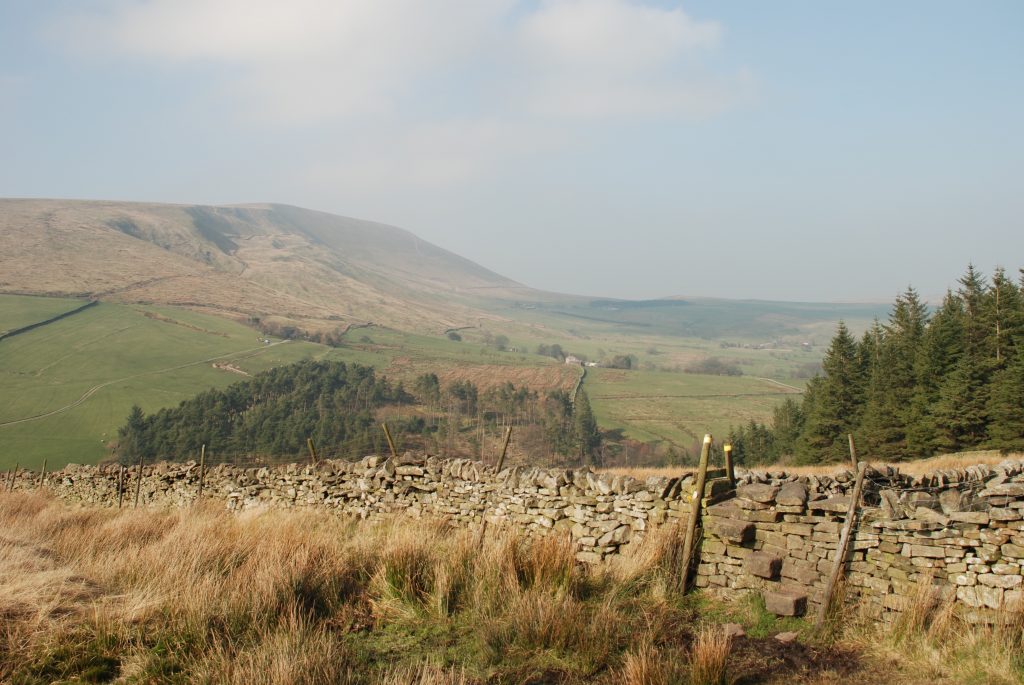 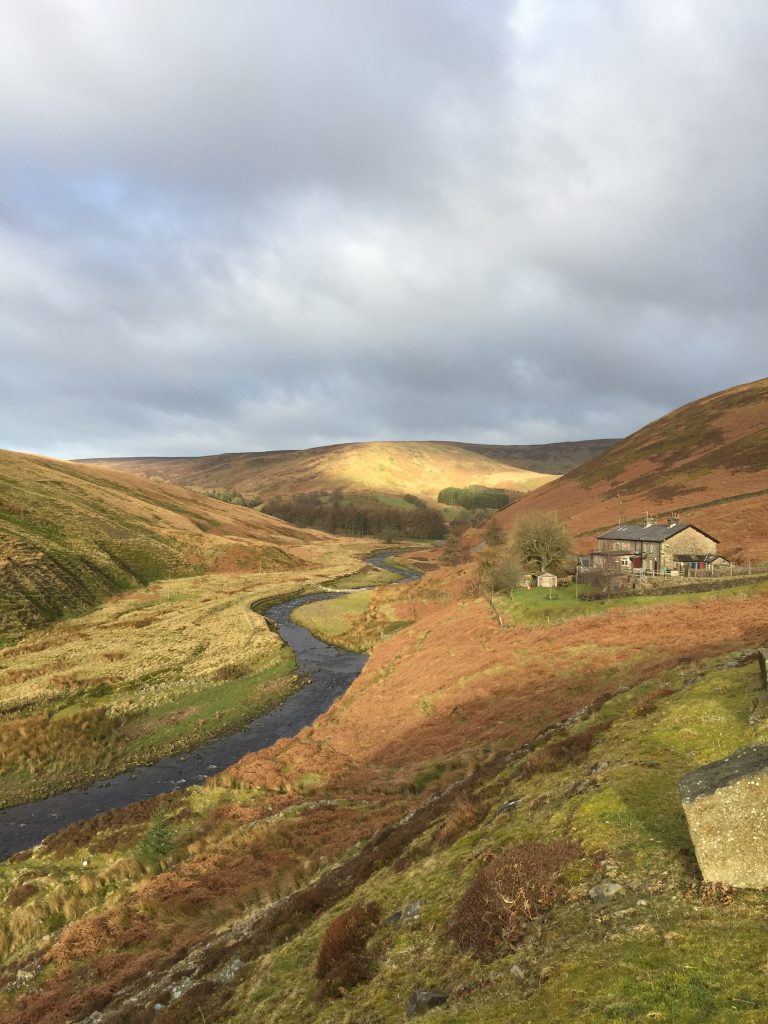 This part of the Lancashire Way is very much more rural with some of the very best scenery that the county has to offer. There are real hills such as Pendle Hill, beautiful villages and magnificent rivers. There is history but it is dominated by the beauty of the landscape. Pendle Hill is the highest point of the Loop at 557m (1,827feet) but this is still technically not a mountain being below 2,000 feet. For that you will have to go to the Northern Loop – see below. 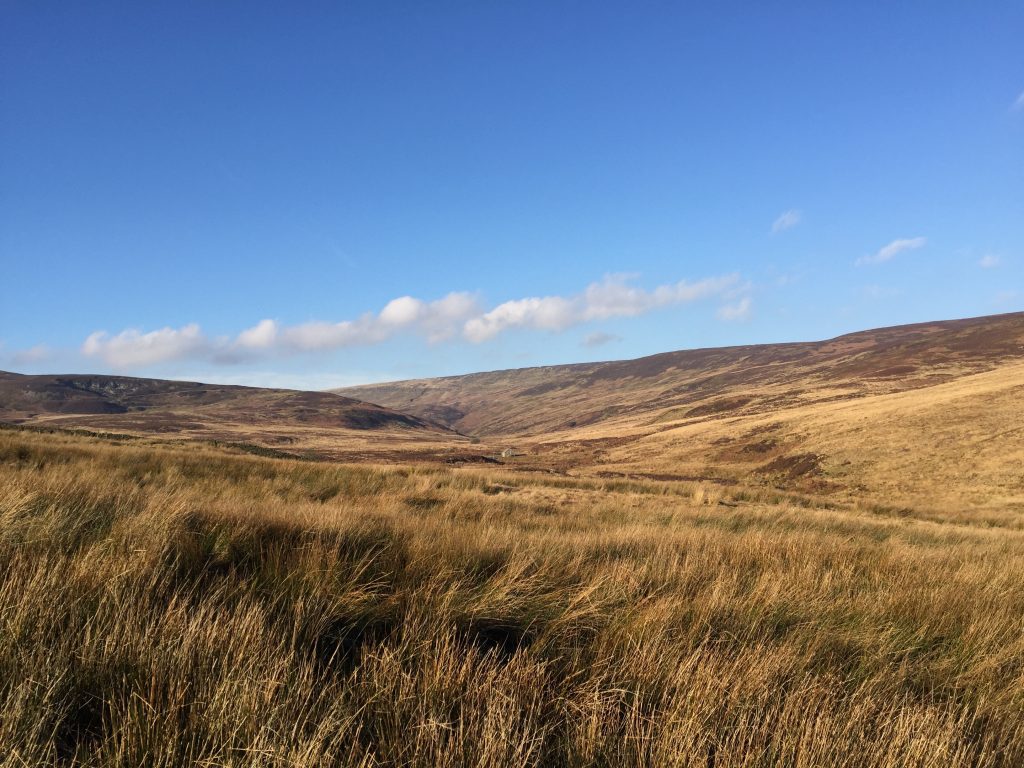 Croasdale Fell in the Bowland Fells