Stage 24 (C8) of the Southern Loop as far as the turn-off down to Whitendale. Continued along the Hornby Road to join Stage 33 (N4) of the Northern Loop to finish in Hornby. Most of Stage 34 and then the final part of Stage 35.

The above sounds complicated but it is quite simple. I had decided that the schedule for Day 8 was too difficult being 29.5miles including climbing Lancashire’s only mountain. I could have shortened the day but that would have just extended Day 9 and so on and therefore I decided to miss out most of Stage 35 the following day. This meant that at the end of Day 7, I could miss out the final part of Stage 34 and just after Tuntsall, I followed the road on the outskirts of Nether Burrow to pick up the final part of Stage 35, which took me into Kirkby Lonsdale, where I had booked accommodation for the night.

Hornby has a village store with great pies and there is also a tea shop so plan on lunch here!

I stayed at the Sun Inn in Kirby Lonsdale. There is lots of accommodation here and it is possible to take a bus from or to Cowan Bridge to start Stage 35. 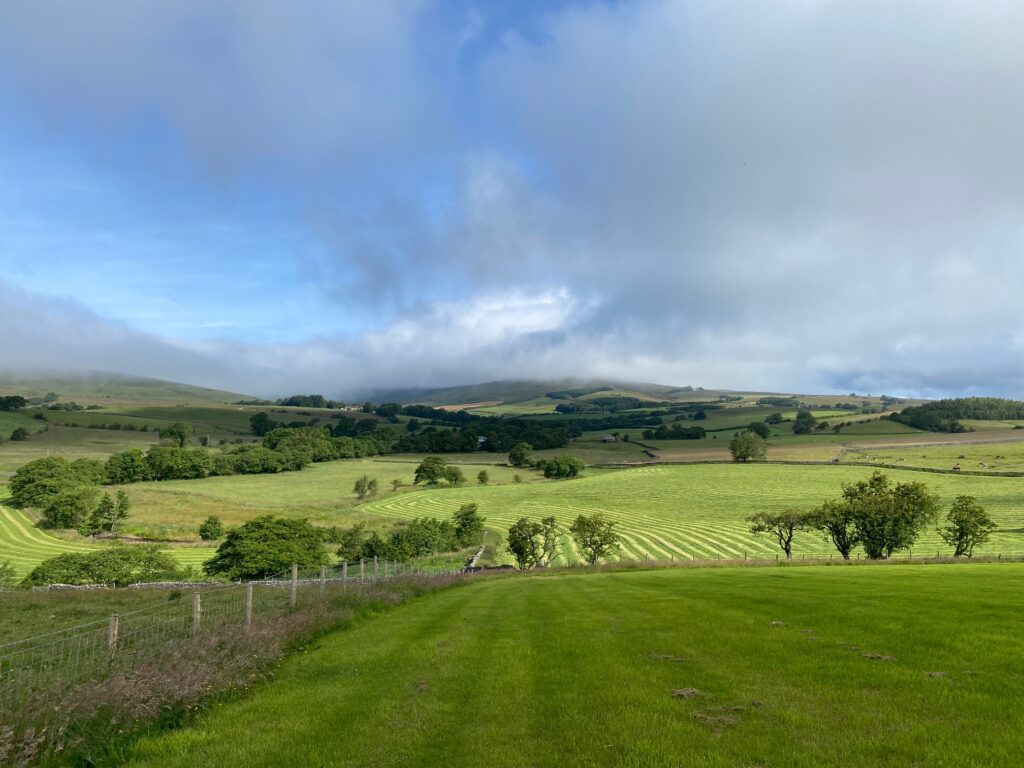 Just north of Slaidburn with Croasdale Fell in the distance. 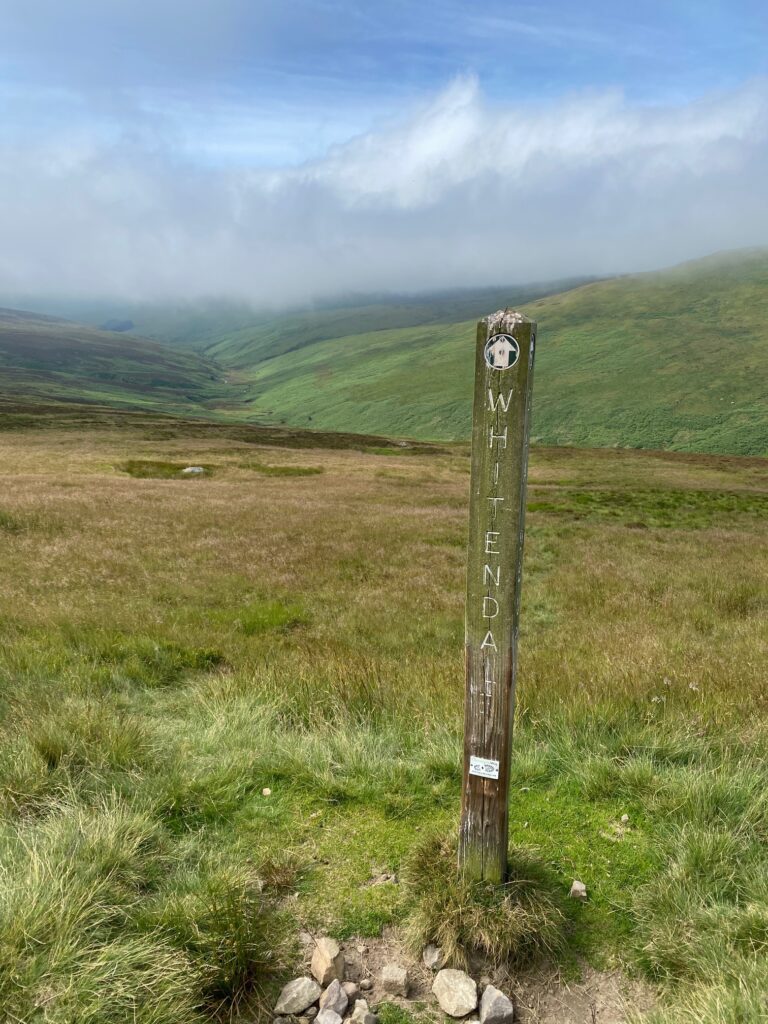 The turn-off down the valley to Whitendale if you are continiung along the Central Loop. Otherwise it is straight on along the Hornby Road (track!) to join the Northern Loop 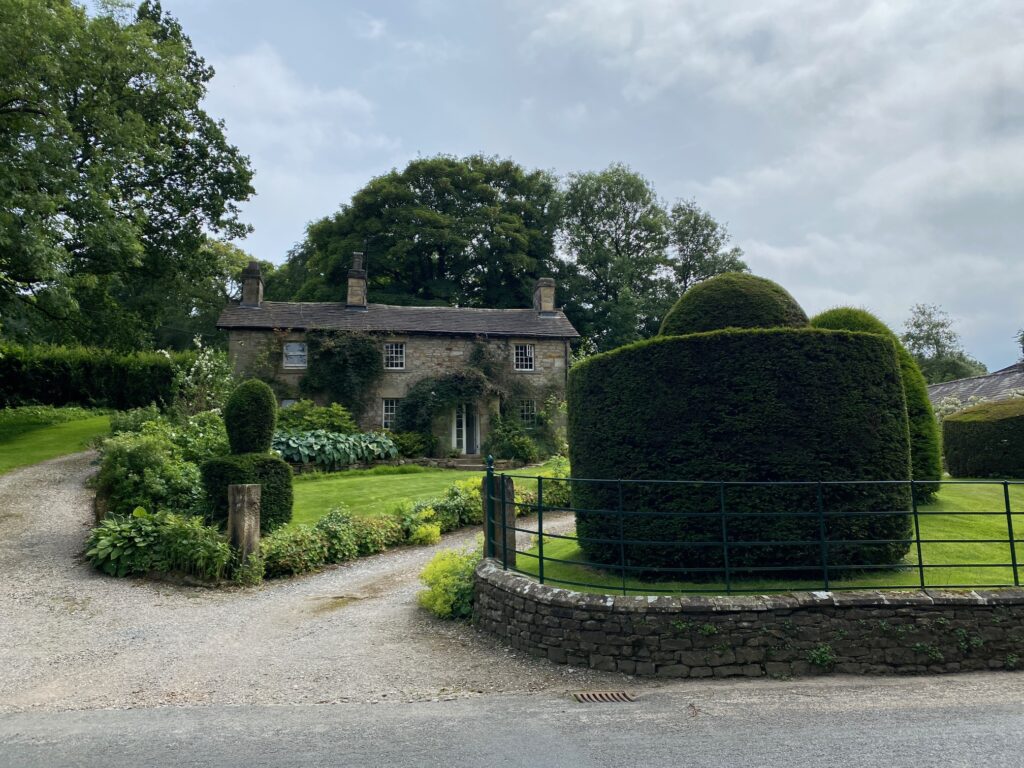 The lovely village of Melling – one of several along the eastern side of the Lune valley. 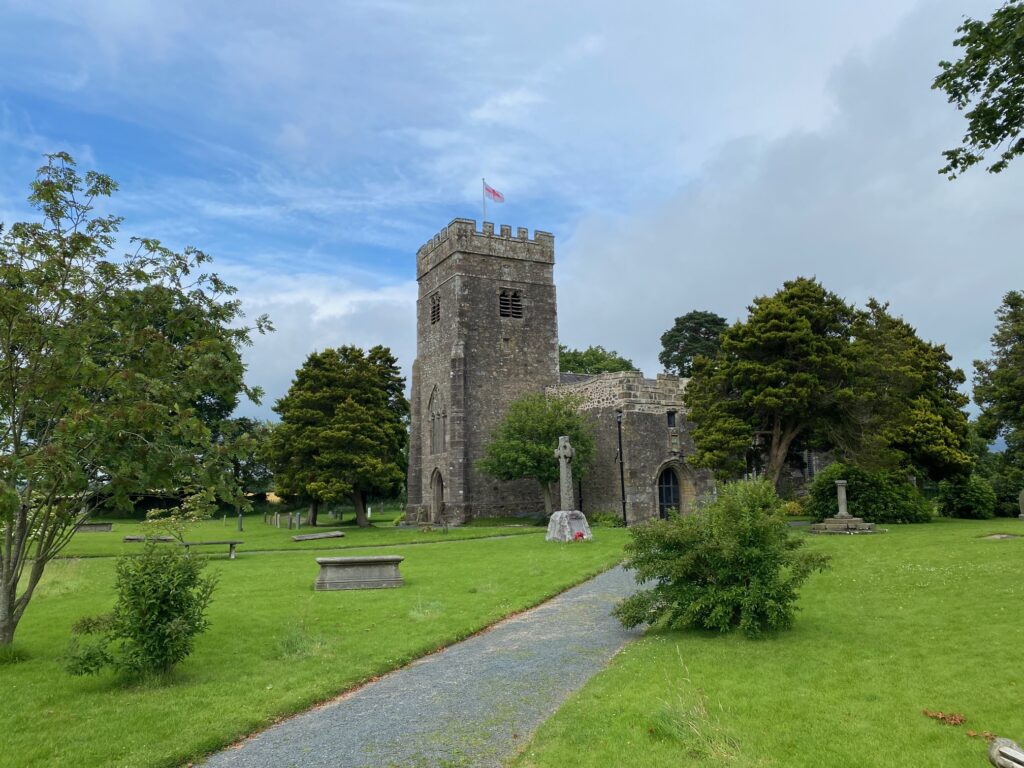 The church in Tunstall – look up Stage 34 for more details. It is full of surprises!