The following are suggestions as to circular walks that you can undertake to complete the very best sections of the Lancashire Way, without having to walk in its entirety. In due course I hope to complete more in depth notes but meanwhile the following should help. 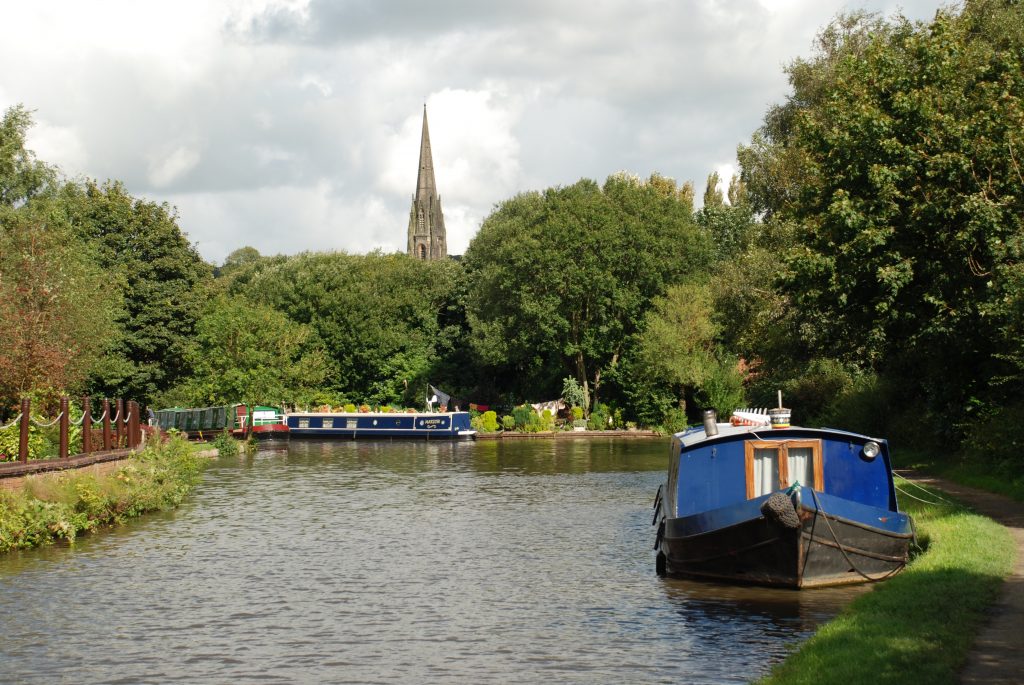 Stage 1 – This short stage around Avenue and Miller Parks in Preston is an ideal short walk where you can retrace your steps at the end of the Stage back through the parks or along the River Ribble.

Stage 2 – Complete the beginning of Stage 2 and return to Preston either via Grange Farm/Lane and Bottom of Hutton. Return to the Ribble via Howick Cross. Alternatively you can complete Stage 2 and then return via Longton, Hotton and Howick Cross.

Stage 4 and 5 – Park on the A59 near Bank Hall. Complete Stage 4 by walking to Croston via Bretherton. Begin Stage 5 by following Carr Lane out of Croston onto Mawdesley Moss. Before reaching Mawdesley turn right and either head for Great Hanging Bridge or Rufford via the Sluice. Cross the River Douglas and then return to the A59 at Bank Hall via the path along the River Douglas or the towpath along the Rufford branch of the Leeds and Liverpool Canal.

A shorter version of this is to park in Croston and walk to Rufford as above. Head north along the Rufford Branch of the Leeds Liverpool canal but come off when you reach the road near Sollom. Take the road east to Red Bridge and cross the Douglas. Turn immediately right after the bridge and then follow the flood embankment which runs parallel to the River Yarrow and the River Lostock – you will see these rivers further upstream in the later Stages of the Southern Loop. When you reach the main road follow this to Croston and then along Station road back into the centre of Croston. 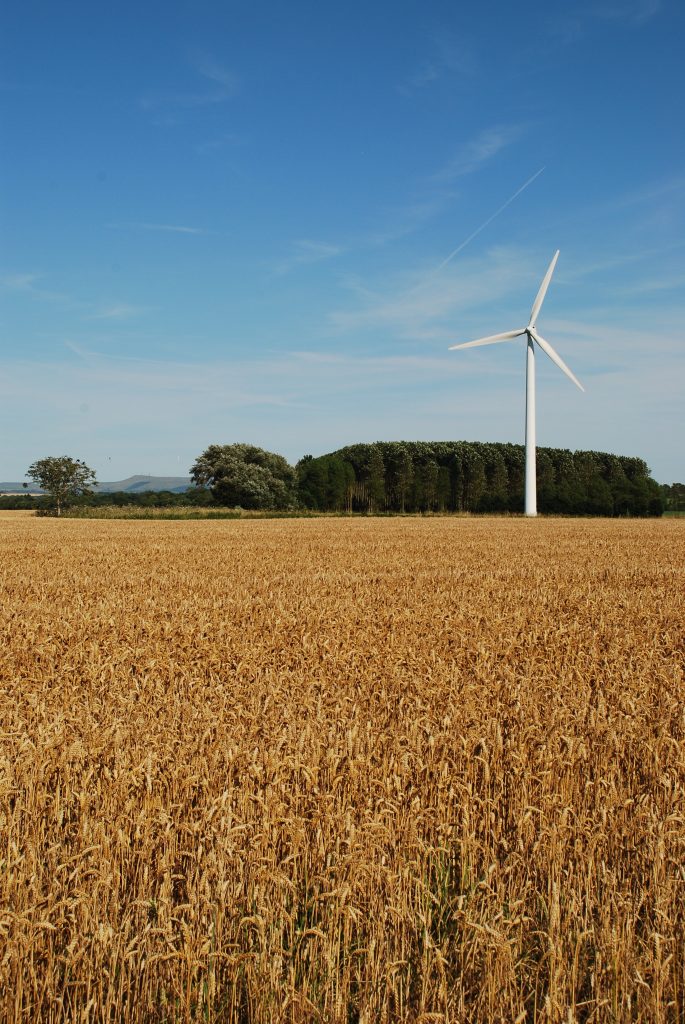 Mawdesley Moss with Winter Hill in the back ground

Stage 6 – Follow Stage 6 to the High Moor restaurant. Rather than turning left down Broadhey Lane continue on to the Rigbey Arms and take Stoney Lane down into Parbold. Return through Hilldale. At the Richard Durnham School turn left and approach Mawdesley via Sill’s Farm and Old Lane. Call in at Cedar Farm with its shops, galleries and café.

Stage 7 – There are numerous options for circular walks beginning at Parbold Hill or back at the High Moor Resturant towards the end of the previous Stage. Descend to the Leeds Liverpool Canal. For a short walk use the two path to journey into Parbold. Walk through Parbold and take Stoney Lane back up to the High Moor. Return to Parbold Hill by the route at the end of Stage 6. Alternatively you can head east along the canal tow path to Appley Bridge. Follow the B5375 north and then west into the wooded area known as Fairy Glen. Return to Parbold Hill via the main road. 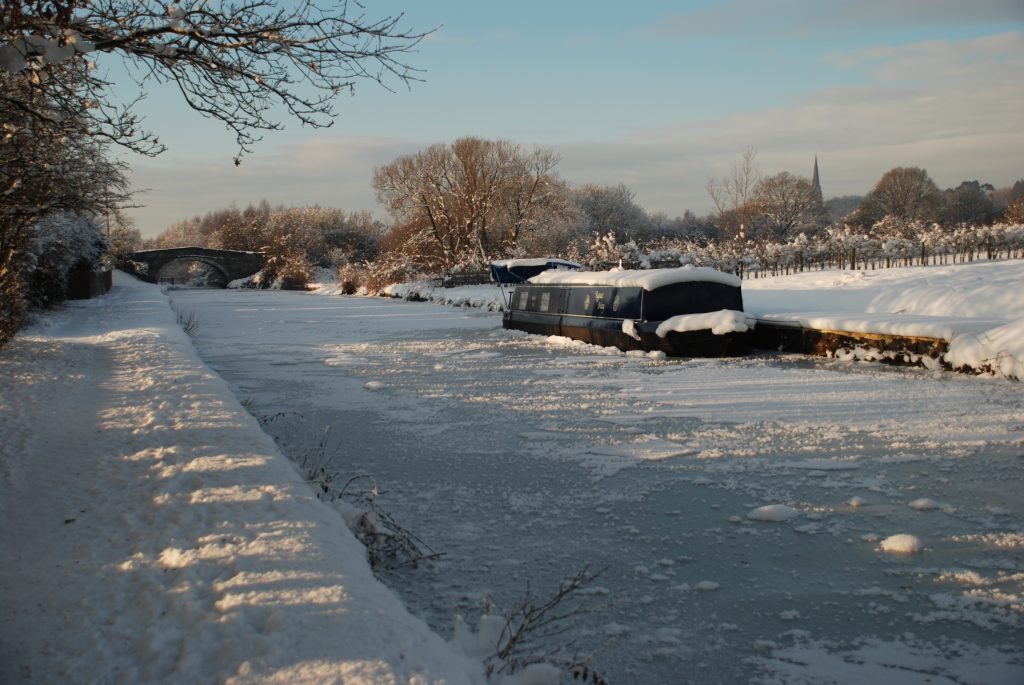 A longer alternative is to continue along on Stage 7 to Ashurst’s Beacon on the other side of the Douglas valley. Return to Parbold Hill by Dalton, Newburgh and Parbold. Use Wood Lane to avoid the main road up Parbold Hill.

The longest alternative is to complete Stage 7 ending in Gathurst and then return to Parbold Hill via the Leeds Liverpool canal.

Stage 9 – Complete Stage 9 and then return into Wigan by the main drive up to Haigh Hall. This is marked by a cycle route on the OS maps. It crosses the Leeds Liverpool canal, and then the remains of a railway. At Bottling Wood head down the valley to the River Douglas and then follow this directly back into Wigan.

Stages 10,11 and 12 – Complete Stages 11 and 12 – 11 miles in total. Then return via Horrobin Lane, Rothwell’s Farm, Addlington and then the complete the end of Stage 10 along the Leeds Liverpool Canal.

Stage 13 – Walk Stage 13 from the begining but at the summit of Great Hill descend down into White Coppice and then return to Rivington via Stage 12.

Stage 14 – Complete Stage 14. You can park by Piccadilly on the main road or there is a proper car park just south along the Belmont Road – it is marked on the OS Maps. When you have completed Stage 14 carry on to Stage 15 until you arrive in Withnell. Rather than come off the old railway continue straight on into Brinscall. Pass the Swimming bath and then follow the Goit all the way to White Coppice. Then climb up to Great Hill and finish Stage 13.

Stage 15 – Park in Withnell Fold. Follow Stage 15 until you reach the M61 and Birchin Lane. Rather than heading down Birchin Lane to Lower Copthurst and Top Lock, cross the M61 and head to Whittle Hills. Then follow Stage 15 backwards, under the M61, picking up the small section of the Lancaster Canal. At the junction with the Leeds Liverpool canal head north along the latter through Johnson’s locks and back to Withnell Fold.